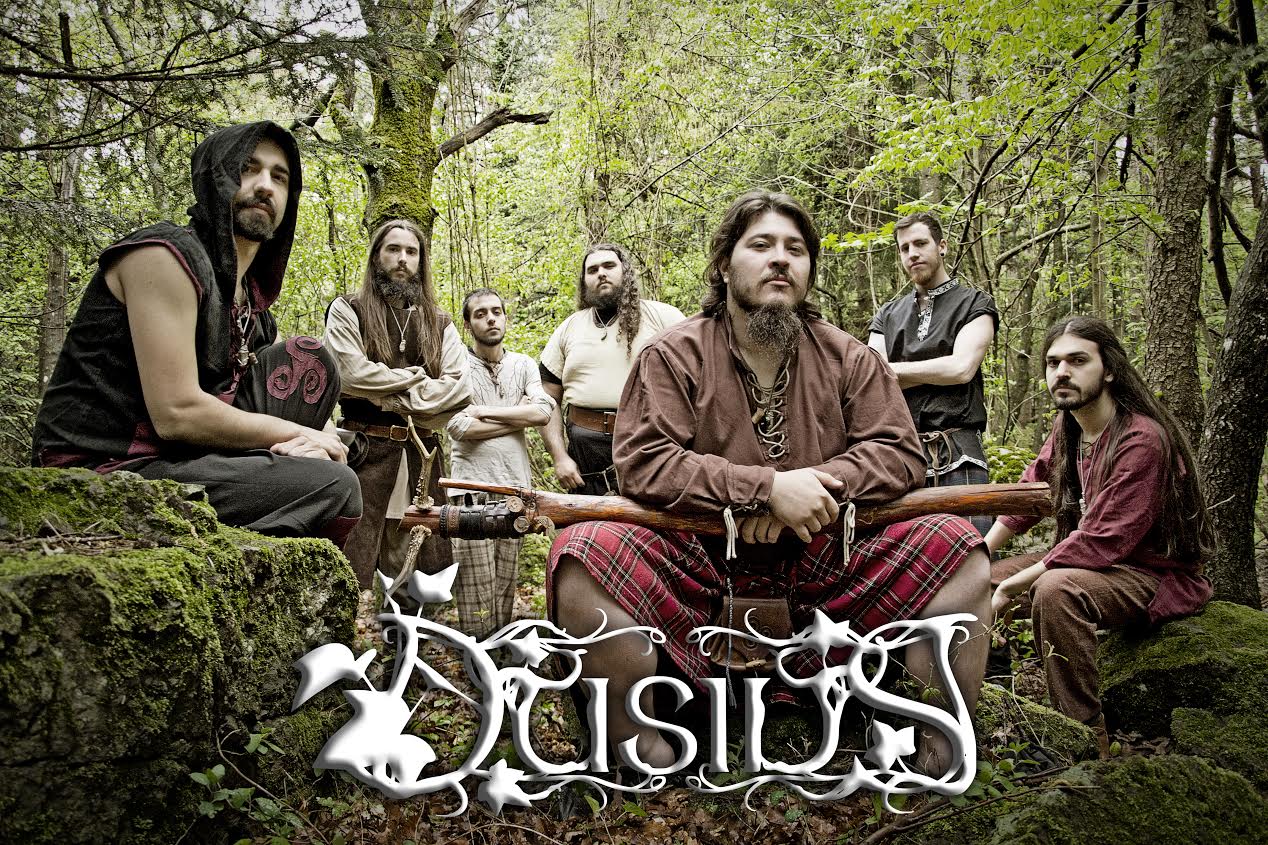 DUSIUS band was born in the spring of 2010.
They count many shows in northern Italy and Central and Eastern Europe, with a loyal audience. Their sound is unique and clear, with influences from Folk, Pagan, but also Thrash Metal, Progressive and Melodeath, and it’s characterized by the different vocal techniques and the use of both modern and folk instruments.
They released in 2012 the first EP “Slainte”, released by Irish label Nemeton Records, while they continued to attend some shows in new areas of northern Italy, and they follow Artaius on a European tour in 2015. They band supported Kalevala, Elvenking, Furor Gallico and Insania in severals live shows over Italy

Dusius are now ready to release their full-length concept album “Memory of a Man,” made up of 13 tracks recorded in early 2016 at AudioCore Studios, to be released by Extreme Metal Music on March 17th, 2016.