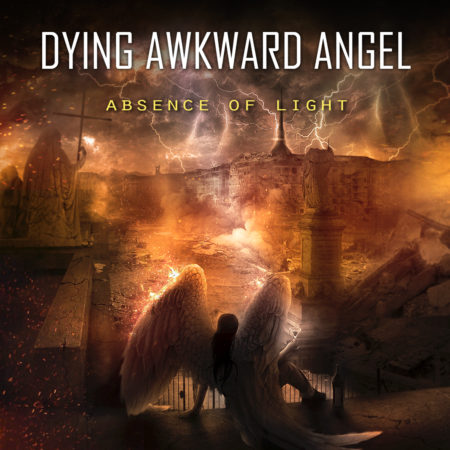 Dying Awkward Angel is a death metal band founded in 1998 in Turin (Italy) by Edoardo Demuro and Ivan Longo, inspired by the Swedish extreme melodic current of the 90’s. The project has been living for many years in the Italian underground metal scene, and survived to many line up changes, enhancing anyway its personal sound, vintage and modern at the same time.
After a few self releases, “Absence of Light” is their first official album to date!

Dying Awkward Angel‘s “Absence of Light” personifies the traditional old school of melodic death metal combined with a modern approach and a cutting-edge of production quality.

The new record is set up for release next May 25 in Europe and June 8 in North America via EXTREME METAL MUSIC/ROCKSHOTS RECORDS.