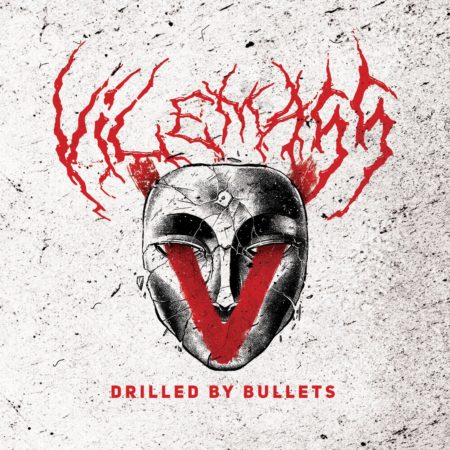 VILEMASS is a death/thrash metal band hailing from south of Italy, coming out with their first EP “Drilled by Bullets” on Extreme Metal Music right before the first full-lenght. If you are into Morbid Angel, Cannibal Corpse, Nile, you cannot miss this newcomer extreme metal band by tasting their first EP as appetizer to get excited for the debut album! “Vilemass is the hatred that we feel for all that are mummy and slaves of the false flags. Vilemass is an outlet valve to remain with open Eyes.”